Nestled in the Rocky Mountain high country, Kremmling, Colorado embodies the spirit of the American West. It is characterized by the determination of the pioneer, and the kinship of community. The valleys around Kremmling were home to Ute Indians, and the area was settled by silver miners in the late 1800s.

The settlement started with only a general store, run by a man named Rudolph "Kare" Kremmling, built on the north side of Muddy Creek. In 1881, two brothers, Aaron and John Kinsey, made part of their ranch into a town and called it Kinsey City. Kare moved his store across the river to the new site and soon people were calling this place Kremmling. The original post office was called Kinsey City and ran from 1881 to 1885, with Kare Kremmling the first postmaster. The name Kremmling was not officially recognized until 1895. After the Moffat railroad—the Denver, Northwestern & Pacific Railway—arrived in July 1906, Kremmling became the county's central shipping point. It was incorporated May 14, 1904. In the 20th century, ranching became the main industry in the valley in the vicinity of the town. Still today, much of the land is populated by working ranches. 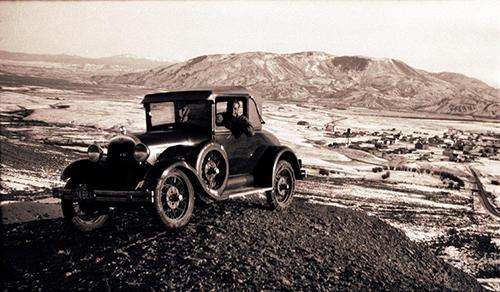